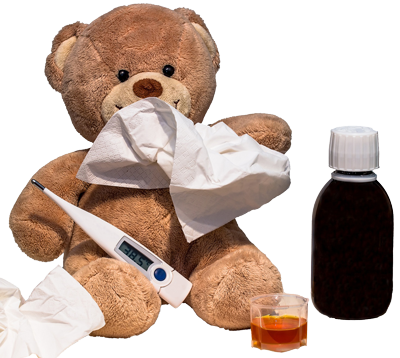 We have seen the news about the recent flu epidemic. It is worse in some areas of the US than in others, but it is EVERYWHERE. Recently our family was travelling and saw a news story about strong precautions being recommended in OUR STATE. We were over a thousand miles away and hearing about how bad it was back home. The news mentioned that people were being told to avoid grocery stores, malls, and any place in which “large numbers of people congregate.” It was frightening to hear, even from far away. Then we returned and the cold came, and a bit of snow…enough to close school for days, although we all suspected this was to give the schools time to become less infested with the flu virus and therefore stop spreading it.

Not everyone is in the clear, but we no longer hear those news stories. The worst may be over.

So how do we protect ourselves from this in the future, and for the remainder of this flu season?

Washing hands frequently and receiving the flu vaccine are most physicians first recommendations. We also hear it is important during flu outbreaks to have the kiddos change clothes after school and place them into the laundry area rather than in the dirty clothes bin. It is frustrating to wash 2 pair of clothing every day; this is only in extreme circumstances like the current epidemic. In addition, wash coats, scarves, etc. rather than hanging them up daily. Avoiding large group gatherings when possible. We had to be in 2 different busy international airports during the worst of flu season. Kids are involved in sports and classes that you may not be able to skip even if you know some of the kids are ill. In other words, sometimes this cannot be avoided. Finally, we are working on teaching children not to touch their hands to their faces and mouths as much. This is easier said than done! And, since scientists recently found this year’s flu strain to be airborne in addition to being spread by droplets in the air following a sneeze or cough, this one may be less useful this particular year.

Remember, too, that vaccinating yourself and your family not only protects you, but also those around you. Some immunocompromised people cannot take a vaccine and so they depend upon others to be smart and get the vaccine so that they themselves end up around fewer sick people. You should see vaccination as a responsibility.

Best of luck avoiding the flu this flu season. And remember, if you have it or your child has it, keep them home.